It would be disingenuous to deny the impact of photography in an image-saturated world. Autocrats, advertisers, religious zealots and activists, each with their own agenda compete for the narrative. The staged photograph, the photoshopped image, photographs manipulated in the darkroom, clever special effects, the fine art print and the conceptual image all clamour for attention. We respond with clicks, shares and likes. Sometimes we comment, occasionally an image goes viral. It's an ecosystem designed to keep us satiated. Even our occasional bursts of moral outrage are quantified and translate into advertising taka.

Sitting amidst this image cacophony is the documentary photograph, the photojournalist's image, the press photo. Guided by ethical standards that do not apply to other genres, the authors of these photographs are denied the liberty that other photographers thrive on. They are forbidden the set-up image, the photoshopped sleight of hand, the exaggerated colours, the altered spaces, the omissions of unwanted detail. They deny themselves the ability to create the perfect composition that reality might have stolen. They live with imperfection. Believing instead in the authenticity of the image, the journalistic rigour, the adherence to facts that separate their work from those of other photographers, providing the credibility that is the lifeblood of their profession.

It is these, sometimes imperfect images, that have reminded us throughout history of the way things were. Not on the basis of some propaganda machinery, or some selective history, but based on the personal accounts of the frontline warriors who throughout history bore witness on our behalf. They smelt the gunfire, swallowed the teargas, sometimes faced the bullet, so stories the powerful often wanted to hide, were laid bare for society to see. They chose a profession fraught with danger, took the risks the rest of us shied away from, provided us a window to a world untampered by lies and deceit.

It is these brave women and men who put their lives on the line every day whom we are celebrating. They report not from the safety of an airconditioned press room, or from some Internet terminal, or the office of the resident 'expert', but from the back streets and the warfront, where life unfolds. At a time when many others have chosen to remain silent, they have continued to speak out, to challenge, to preserve for history a record of how it really was.

These frontline warriors in the media landscape are our eyes and our ears. Autocrats fear them, newsrooms scorn them, galleries bypass them, but they continue to sail against the wind, taking risks, sometimes giving lives. 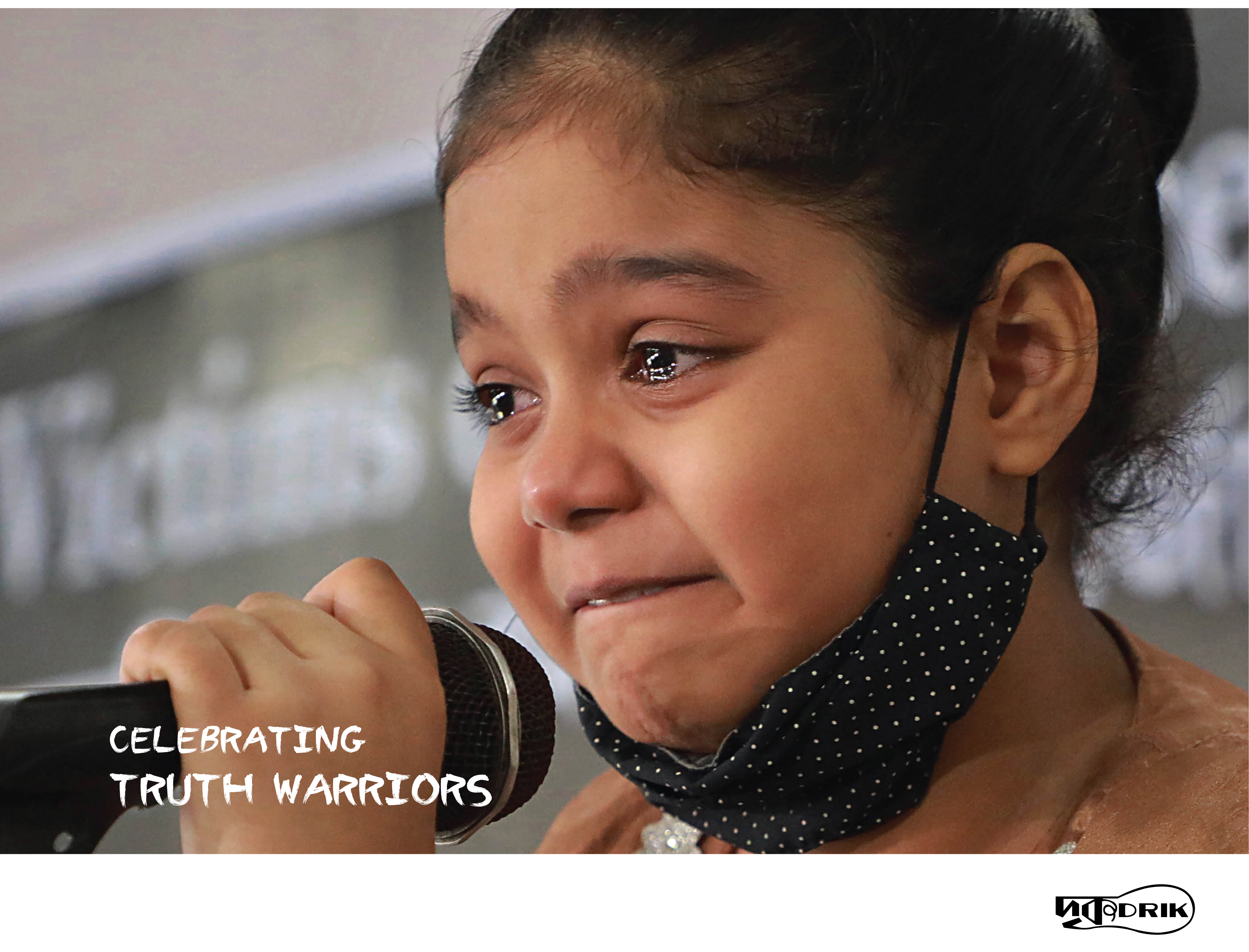 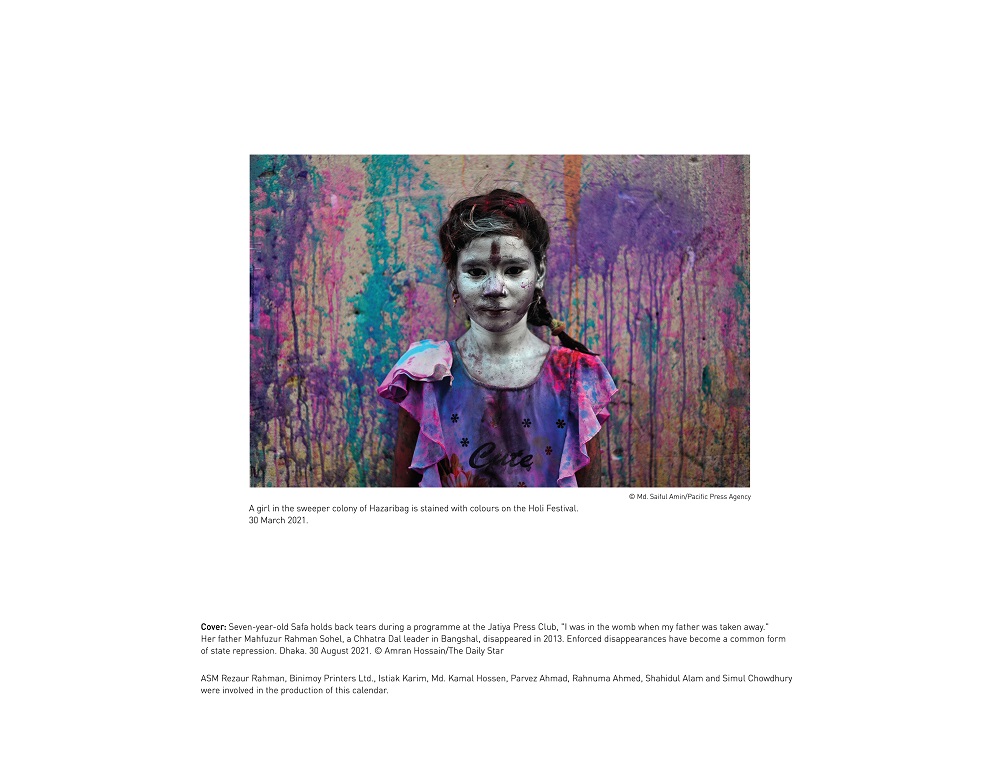 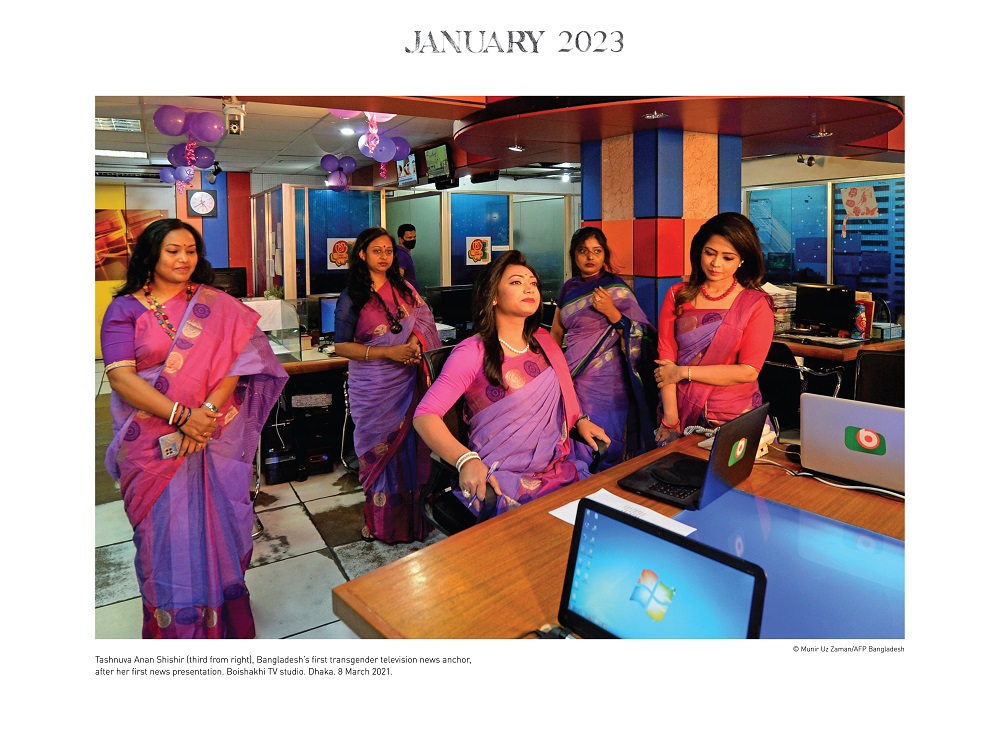 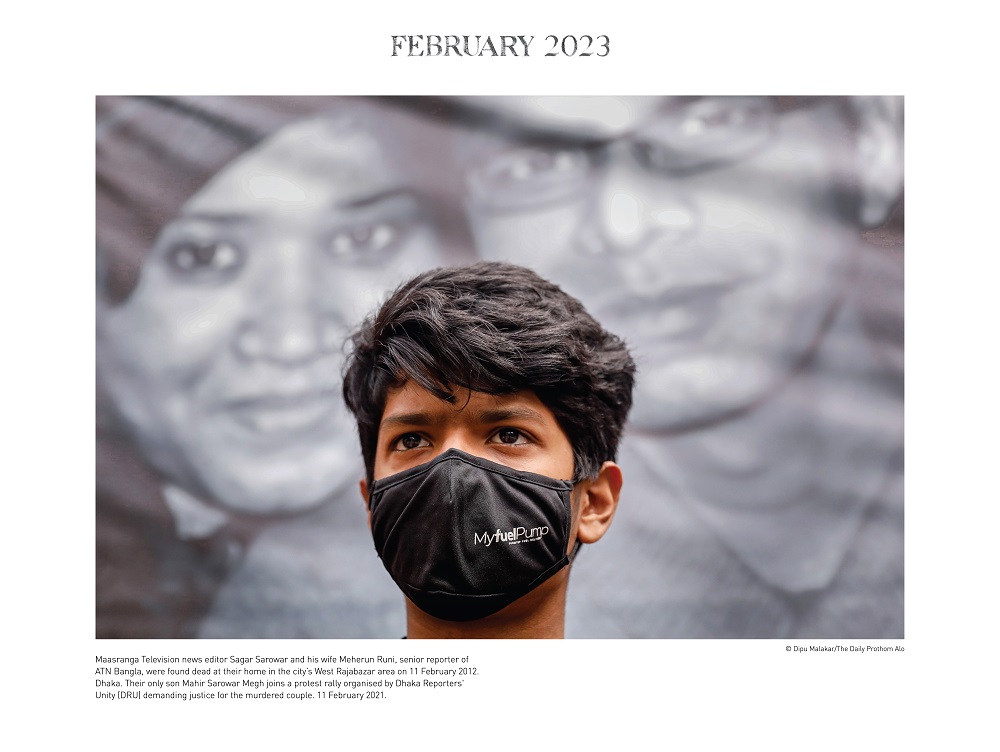 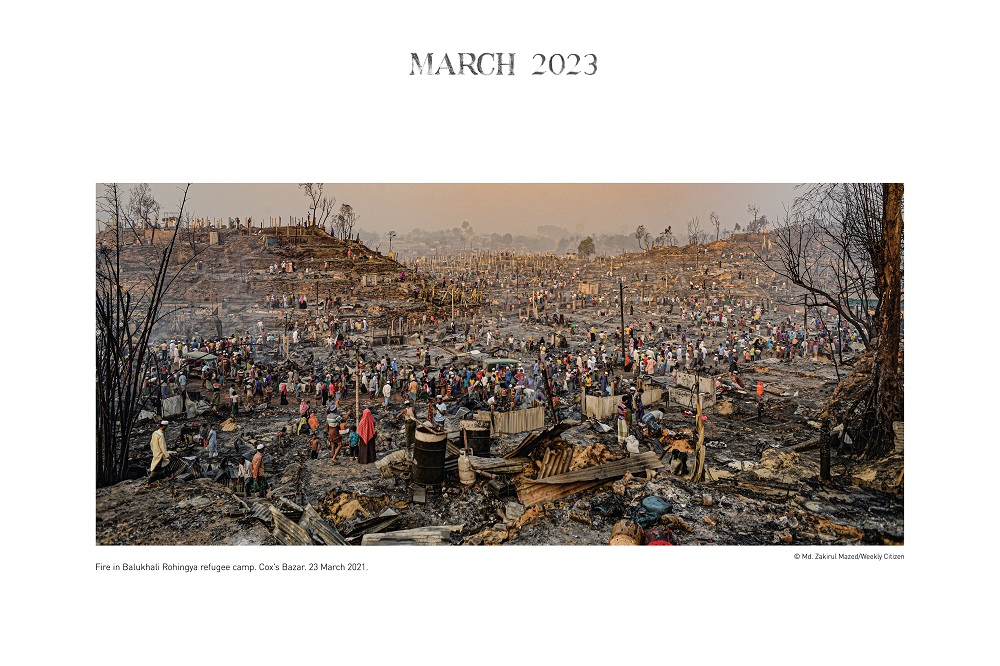 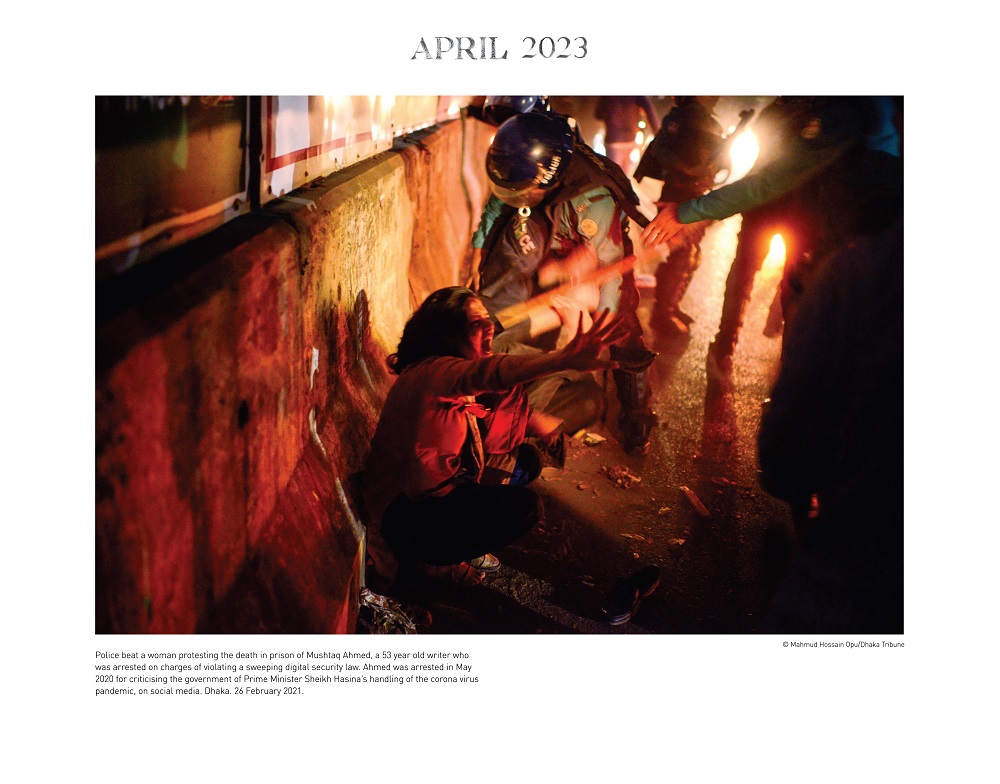 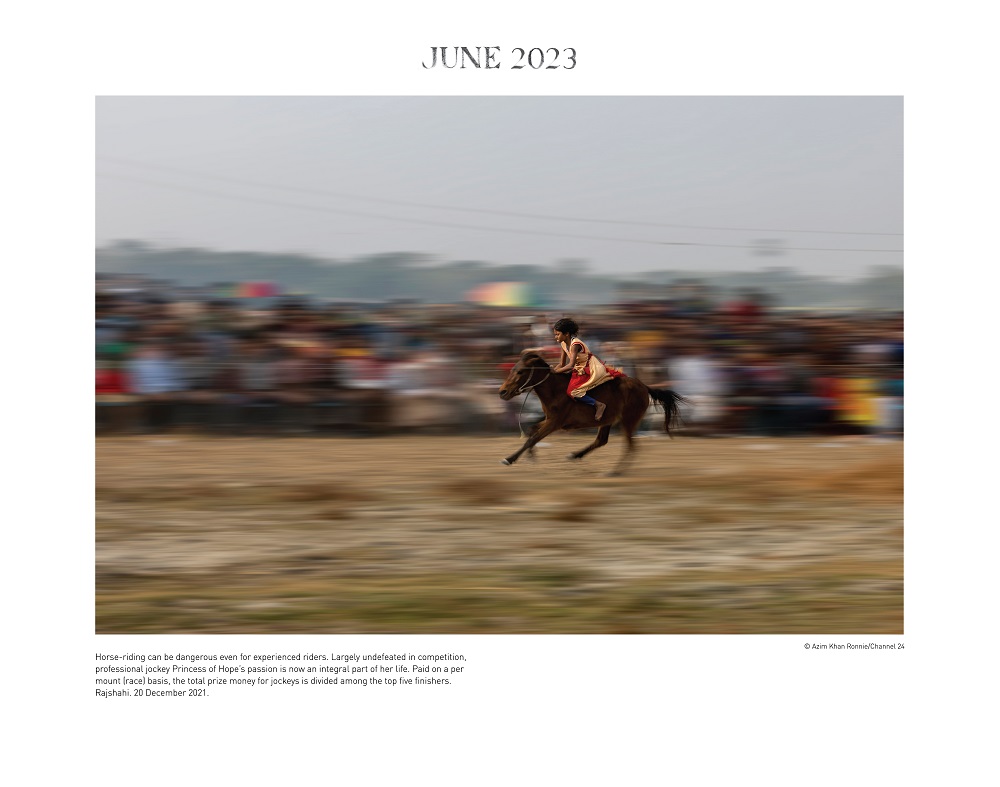 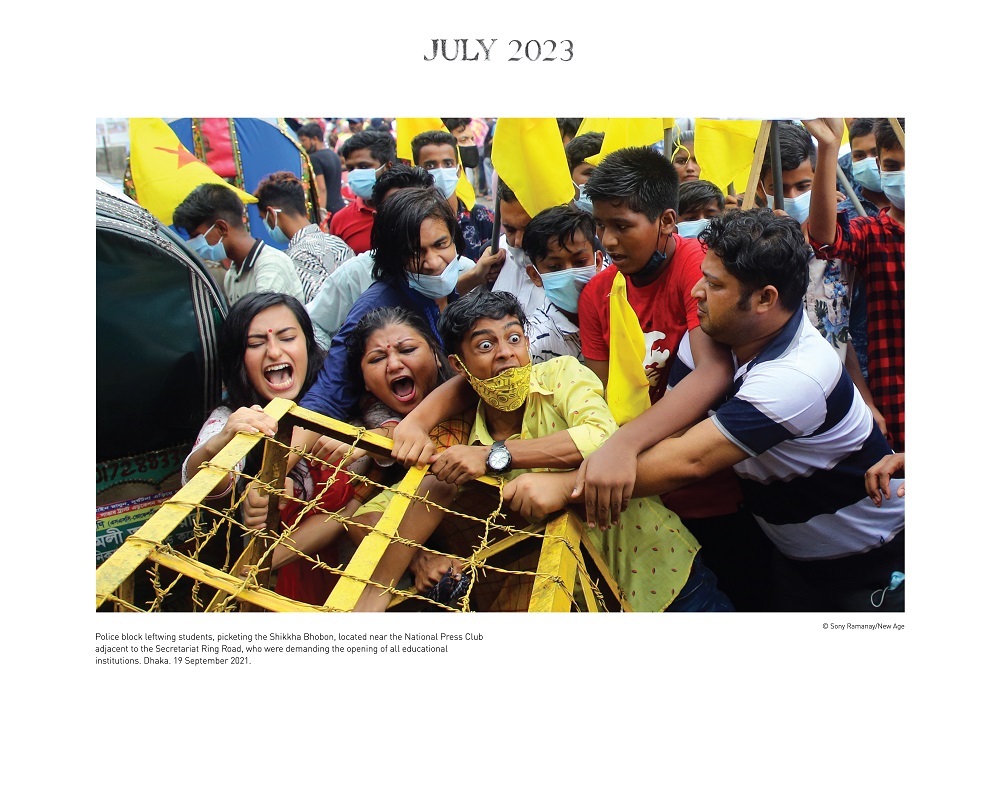 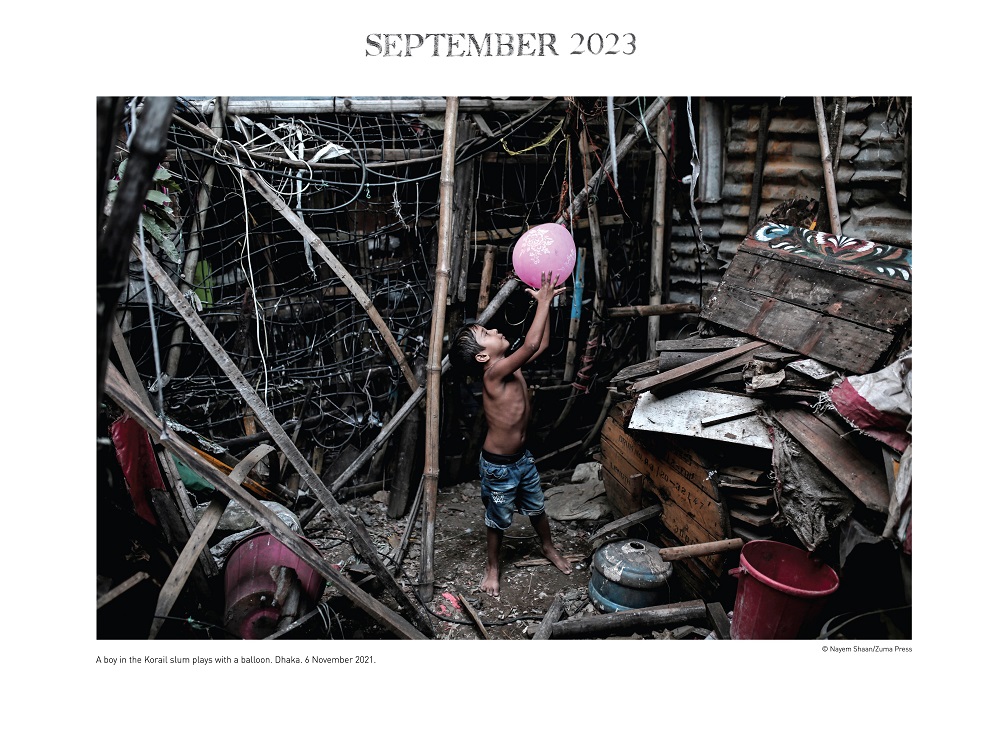 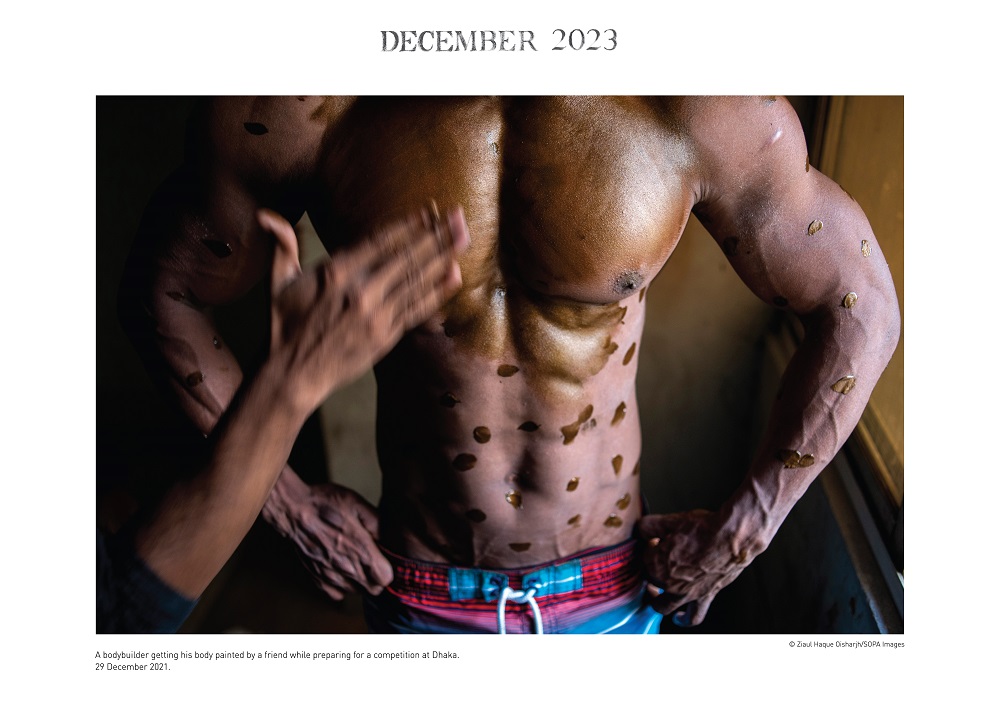 At only TK 500 with powerful images and poignant text, it comes with a handmade wooden hanger. A perfect Christmas and New Year gift for friends and family.