﻿The origins of Bengal cotton go back over a thousand years. Historically, muslin has been recognized as a cotton fabric of legendary lightness, characterized by distinctive motifs. It was handwoven from uncommonly delicate handspun yarn in villages Jangalbaree, Shonagragon, Teetbari, Dhamrai, Bajitpur area near Dhaka, Bangladesh. Muslin was produced from a cotton plant that grew exclusively along the banks of a certain stretch of the Brahmaputra river. The finished cloth was sought by royalty and traded globally across countries of the Middle East, Europe etc during 16th and 17th century, earning enormous revenue for those involved in its trade.

Ultimately however, the industry was deliberately eroded, and replaced with machine made fabrics in the 18th century. As a result the plant, along with the spinners and weavers, receded into the pages of history. The best examples of the finished product today are in the custody of Western museums, and are thus viewed mostly by Western audiences. 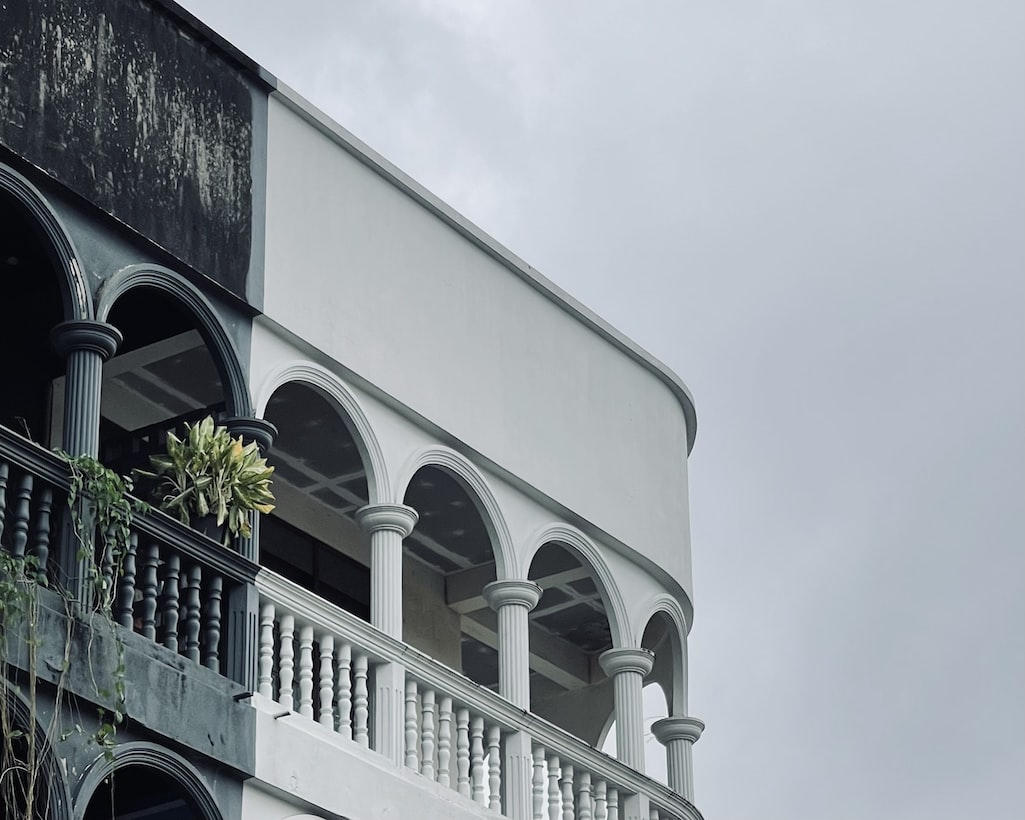